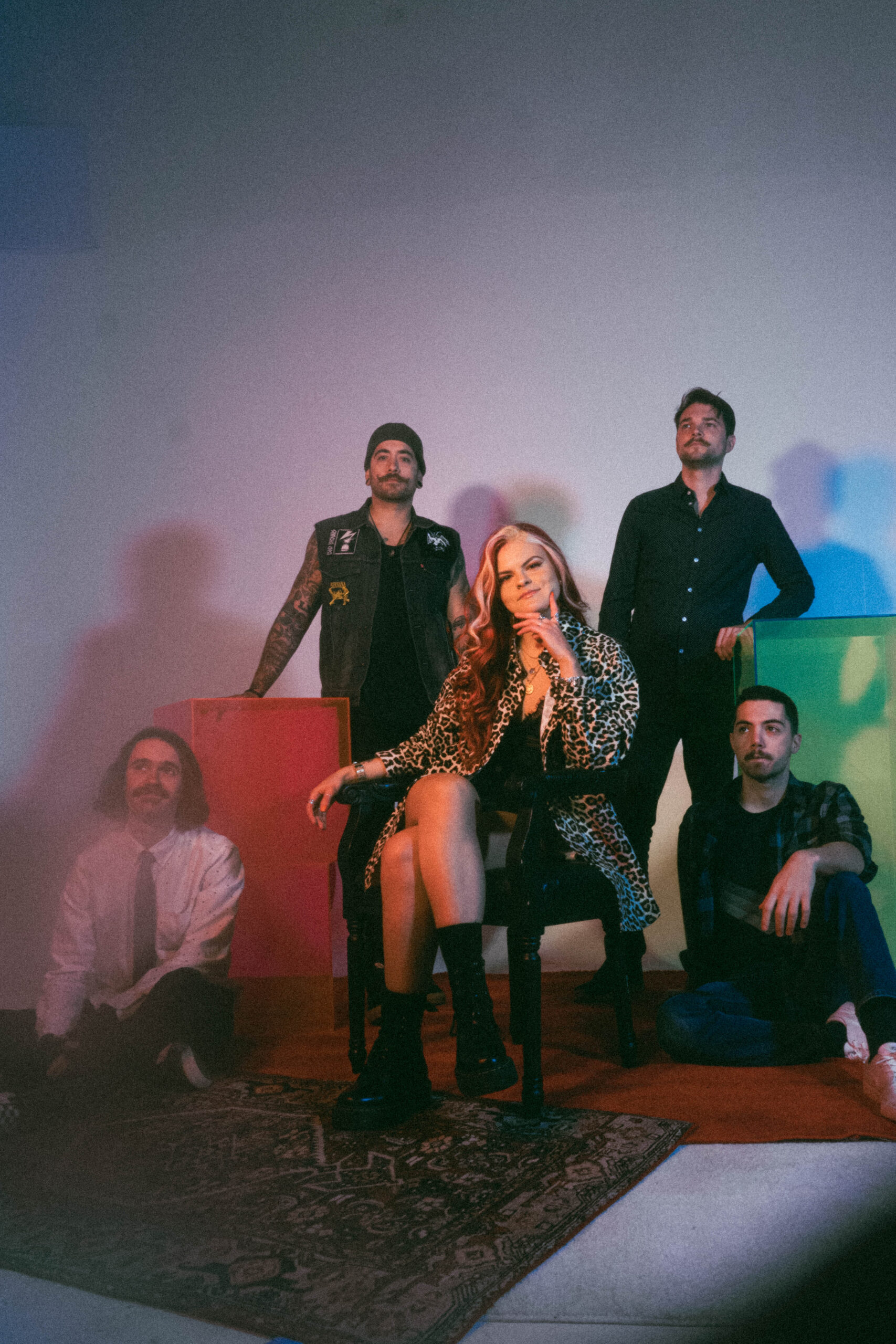 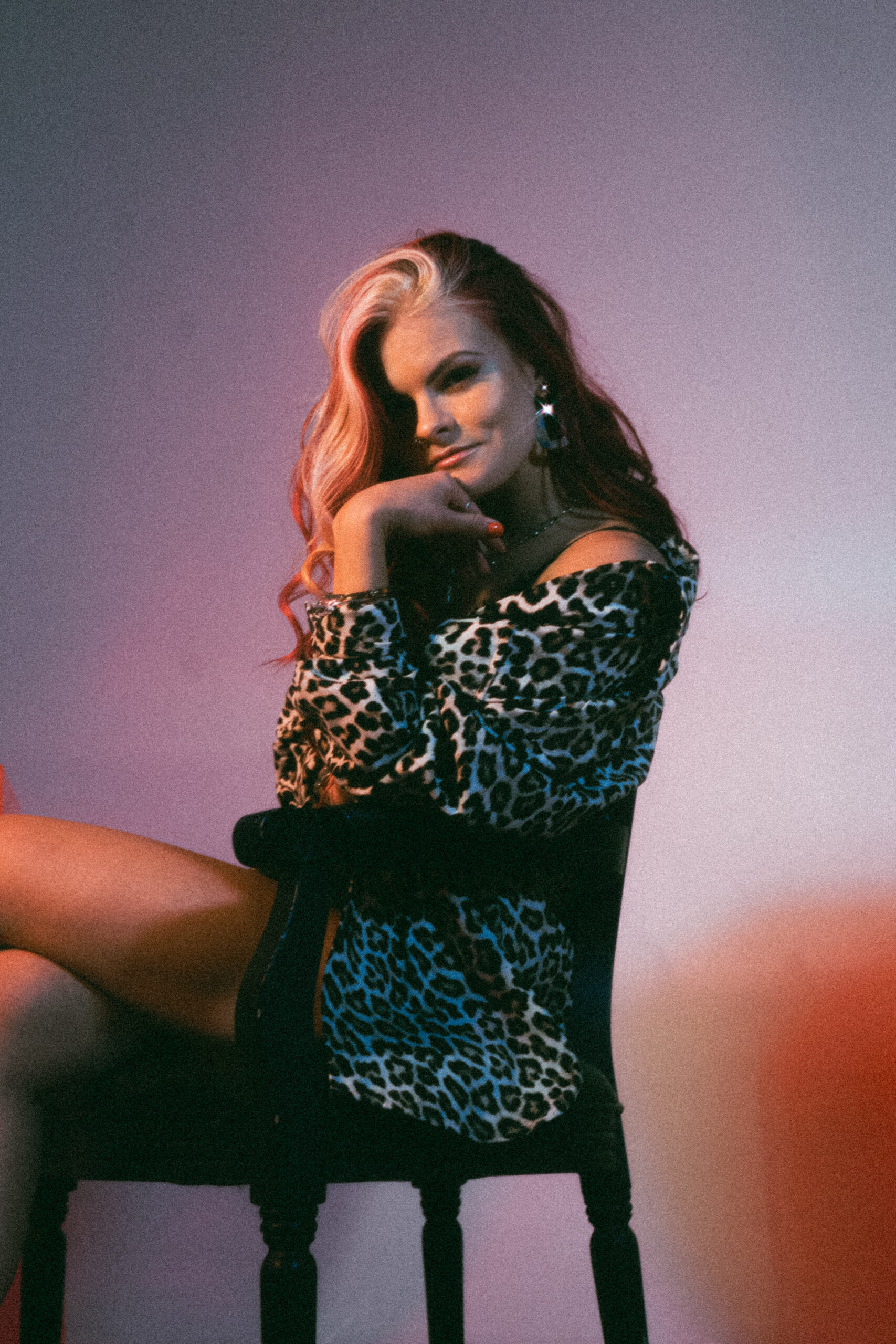 Music history is littered with figures who wrote songs for other people without ever getting their due. Thankfully, Gabi Rose is no longer on-track to becoming one of them. It’s not that Rose is averse to being out front-and-center—the New York-based saxophonist, singer-songwriter and bandleader has, after all, spent the bulk of her musical career in the frontwoman role.

But Gabi didn’t realize her potential as a songwriter—until producer Anthony Lopardo urged her to consider that the crucial ingredient in her own material was actually her. As Lopardo recognized, Rose’s songs were too invested with her spirit not to try and see them through with her own arrangements.

And with that, Enrose was born. Enrose’s debut Wait, Create—a vibrant blend of R&B, smooth jazz and pop—is Rose’s way of reassuring her audience that all too often we’re the last ones to recognize our own potential. But, the more it sank-in that working in isolation was going to be a long-term necessity in 2020, the more Rose immersed herself in songwriting.

True to her muse, though, even when setting out on the path of a quote-unquote “solo artist,” Rose arrived at the perfect middle ground—a solo vehicle built on a highly collaborative mindset that benefits greatly from the input of Lopardo, Rose’s drummer & partner Jake Navarro, keyboardist Kit Benz, and a full band.

“I decided to name this project Enrose,” she explains, “after the French expression la vie en rose. I know what it’s like to get bogged-down in self-defeating patterns of thinking. For me, the idea of ‘rose-colored glasses’ isn’t naive—it’s a form of bravery that I need.”

“Most people,” she continues, “are juggling a bunch of different tasks. Of course, you have to dedicate yourself to mastering things. I mean, I spent hours learning hours’ and hours’ worth of jazz standards in college—and I’d barely even attempted to solo at that point. But whether you’re an accountant or a stay-at-home parent or someone who likes gardening or all of the above, my whole point is ‘Wait…STOP for a moment and take stock of what you’ve done and then build from there. Sure, there’s always a long way to go, but chances are you’re further along than you thought.”

For Rose, adaptability has been crucial. At a time when so many musicians suddenly found themselves without an audience to play to, Rose went in the other direction and increased her audience engagement (as well as her creative interaction with her bandmates).

“Instead of, say, showing up to a club for a weekly residency,” she explains, “I focused on the idea that ‘Okay, this is my weekly gig now.’” When her cover of Olivia Rodrigo’s Driver’s License took off (to the point that TikTok featured it in their commercial that aired before the Super Bowl), she knew she was onto something.

And now, Enrose stands poised to help bring the saxophone to its long-overdue place in pop culture.

“I was a rock kid,” Rose chuckles, “but I first picked up the horn because I thought it looked cool. To be honest, that was all there was to it. Those sax solos on all that smooth ‘70s stuff—I responded to those the same way other kids responded to guitarists. And from the comments I get on TikTok videos and social media posts, I can tell you there are tons of people out there—girls, boys, young and old—who see the saxophone the same way. I’m here for you! I mean, I love guitars, but I feel like it’s the saxophone’s turn.”

“And,” she continues, “I love Coltrane and Kamasi Washington, but it’s time for us to recognize all the ladies who’ve torn it up with the horn. I’m honored to represent them, and also to inspire girls who will, hopefully, grow up having no idea that the sax was ever considered a ‘masculine’ instrument. To think that I could do my small part to help make that happen, that really inspires me.”

Based in: Long Island, NY